Use the CCS online forms for reporting misconduct/ ejections and incidents . These forms must be submitted by 12 midnight on the day of the contest. Use the password "123" when submitting either an Ejection/Misconduct report (red selection) or an Incident Report (blue selection).

PSI-CCS Playoff Eligibility Criteria:
1. Be currently a PSI member in good standing with at least three years HS varsity experience.
2. Comply with the requirements established by PSI policies.
3. Have attended a scrimmage or clinic during the current season or have presented a topic(s) at officials’ meeting during the current season.
4. Agree to utilize the mechanics in the NFHS Mechanics Manual.
5. Passed the online 2020 HS Football Rules/Mechanics Test (85%).
6. Attend 75% of officials’ meetings unless excused for valid reason as approved by director or education/training committee chair.
7. Have worked at least 5 varsity assignments during the current season.
8. Maintain a physically fit appearance suitable for officiating the game of football.
9. Must have taken NFHS course “concussion in sports”
10. Receive crew chief recommendation.
**Director of officials may use discretion when approving officials for playoff assignments.

The following are the basic protocols which officials will utilize when using the communication headsets during games.

*All headsets MUST be charged PRIOR to arrival at the game site.

*All officials on the crew must use the headsets. If any member(s) of the crew do not have operable headsets with them, no one will use them. This also references situations which may occur during the game where a headset becomes inoperable for a reason

*When entering field prior to the game, crew should separate a distance of 15-20 feet, then R will start an individual contact with each position. The person contacted will then respond

*When R is discussing penalty options with captains or making foul announcements over the field microphone, NO OTHER discussions will occur between the remaining members of the crew during this period.

*During the game, verbiage between crew members is to be limited by both subject matter and who will be designated in certain situations to be verbalize situations

*Status of game clock will be announced primarily by the BJ.To assist R has   prior to when ball would be marked ready for play. The simple language will be:

●“Hot, Hot”(game clock should start) or

*When the down ends, the covering or ruling official will stop the game clock for an injured player. Subsequent to that, if it is not apparent why you are stopping the clock to the other officials simply announce:

*If there is a  foul at the end of a down, we WILL NOT stand over our flag and try to announce the penalty. As in the past you will run into the referee and conference. If you have a foul prior to the snap, and only one official or one team obviously committed the foul (BJ with delay of game, Team A obvious false start, Team B offside with contact), as in the past you should move toward R, give  the offending player’s number.

*IF there are multiple officials down with flags, or a situation where there could be multiple potential fouls (Team B in neutral zone, and A false starting),the officials will conference in the same manner as before, then the proper official will move in and inform the referee unlikely there will be an announcementusing the official’s headset

*We DO NOT want to stand over our flags or stay outside and try to simply “phone in” our foul:

This gives the perception to the stakeholders (coaches, fans, administrators), that you are lazy or too tired to hustle we want to avoid a negative perception, as irrational or misinformed as that perception maybe.

If it is windy, you are jogging, or your transmission is jumbled due to technical issues, the referee or “other” official may not hear you, or may misunderstand what you say.

2. Jogging into report to the referee provides the calling official time to “sort out” what he needs to report on his way to the conference.

3. By jogging in to R, if another member of your crew has a question or different call, he can run to you and confer with you before you get to R.

4. Try to be aware of your vocal tone/delivery. If you are trying to talk while running, or are really excited, your voice can come across shrill or very “tinny” sounding, which can make you sound more like a high pitched dog whistle.

5. Be aware that you can’t start talking the moment you push you talk button – often there is a delay in transmission, and you may be on the fourth word of your explanation, before others may hear your words.

ARE YOU PROPERLY EQUIPPED TO PLAY TODAY?

~Check the following before you leave the locker room~

*Don’t have yourself removed from the game due to:

-Towels: MUST be the SAME solid color for ALL players.

-Jersey: COVERS ALL pads worn above the waist line?

-Jersey: unaltered & tucked in if longer than the waist line.

-Undershirt Longer than the jersey MUST be tucked in.

-Pants: long enough to cover your knees at ALL times.

-Pads required: Hip, Tailbone, Thigh & Knee. All must be properly covered when worn.

-Helmet: Fitted to not come off during play – no protruding bandanas

-Face Shields on helmets: MUST be Clear. NO tinting.

-Mouthpiece: FULL so to protect the player.

-Eye shade must be solid line – no face painting or messages.

**Players will be immediately sent out for one play, or until the issue has been corrected.  No more warnings. 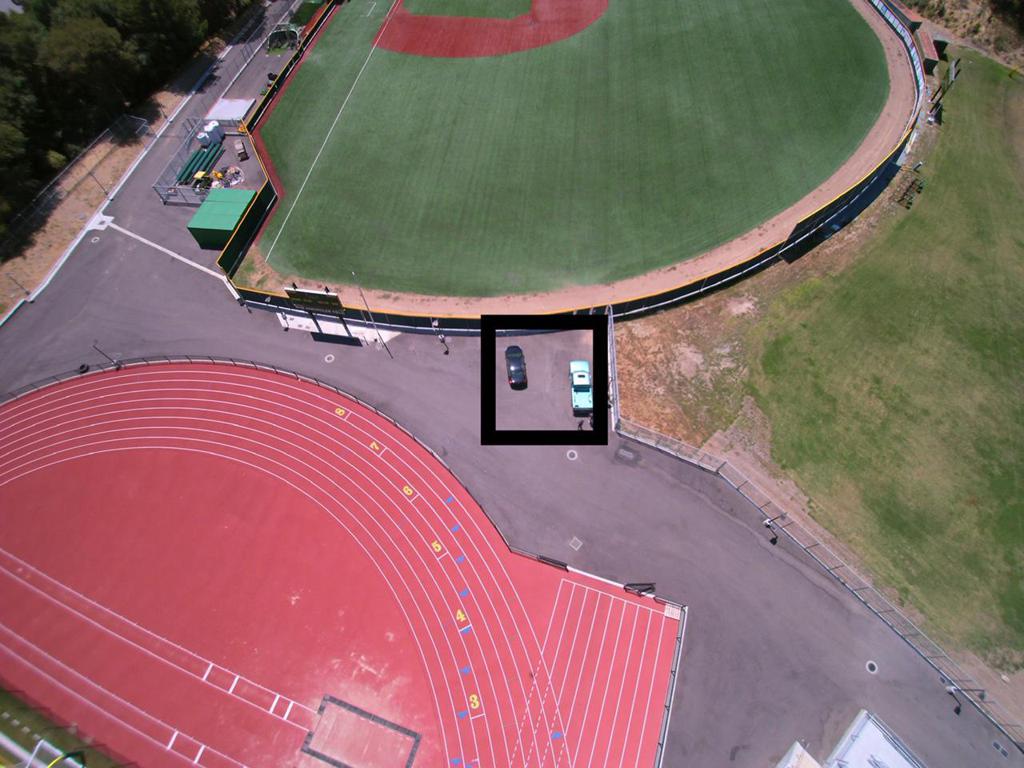 The FOOTBALL officials will park in a reserved parking lot on the NEW River Parkway which is behind the aquatics center next to our OLD stadium snack bar.  I will have 5 spots barricade with a reserved sign for the officials.  They will have to get out and move the barricade and then park . Tod Thatcher - Athletic Director